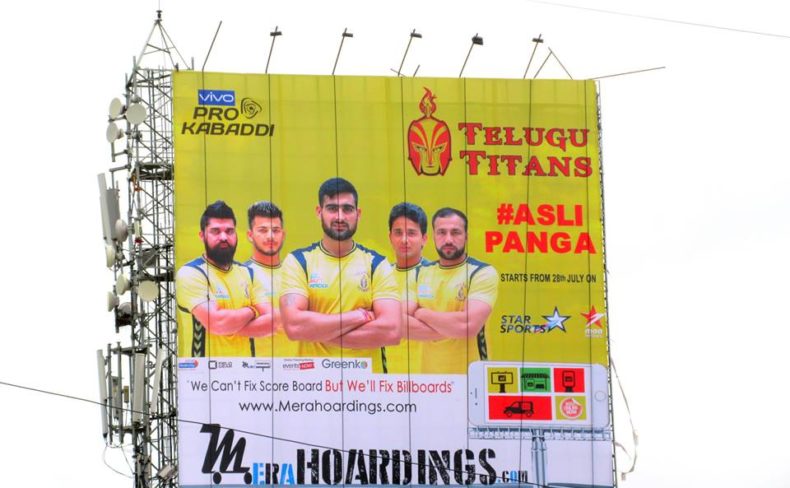 Pro Kabaddi League (officially known as the Vivo Pro Kabaddi for Vivo is Title Sponsor ) is a franchise-based professional kabaddi league in India, consisting of 12 teams..

The 2017 season will be the fifth edition of the Pro Kabaddi League, and it will feature a total of 12 teams, including the new teams from Uttar Pradesh, Haryana, Tamil Nadu, and Gujarat.

The Pro Kabaddi League Season 5 is all set to start on July 28, 2017. It will feature a total of 12 teams, after four new ones were added for the first time. Tamil Nadu, Gujarat, Haryana and Uttar Pradesh are the four states where the new teams will be based. Auctions for the new season were held in May, before which the existing teams were allowed to retain one player each. The auction saw over 400 players go under the hammer and a total of Rs 46.99 crore spent by the 12 franchises.

The most expensive pick of the auction was raider Nitin Tomar, who was bought by the Uttar Pradesh team for a sum of Rs 93 lakh. Following in second place is Rohit Kumar after the Bengaluru Bulls picked him for a Rs 81 lakhs price. The most expensive foreign player was South Korea’s Jang Kun Lee after he was retained by the Bengal Warriors for Rs 80.3 lakhs.

The new season is slated to be the biggest league tournament of its kind in the history of Indian sports in terms of geographical coverage and duration. It will feature over 130 matches spread across a time period of 13 weeks across 11 states. 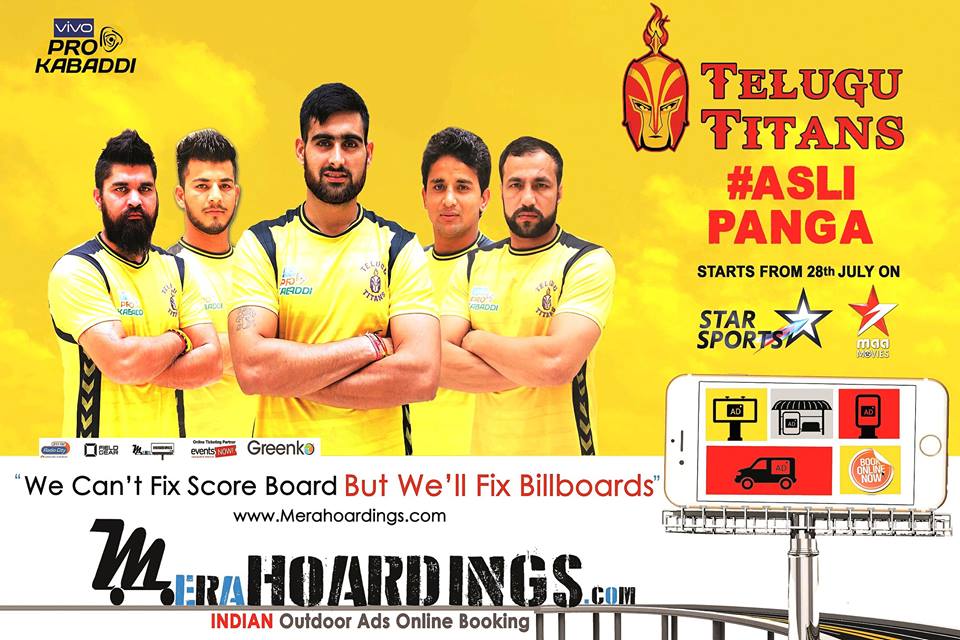 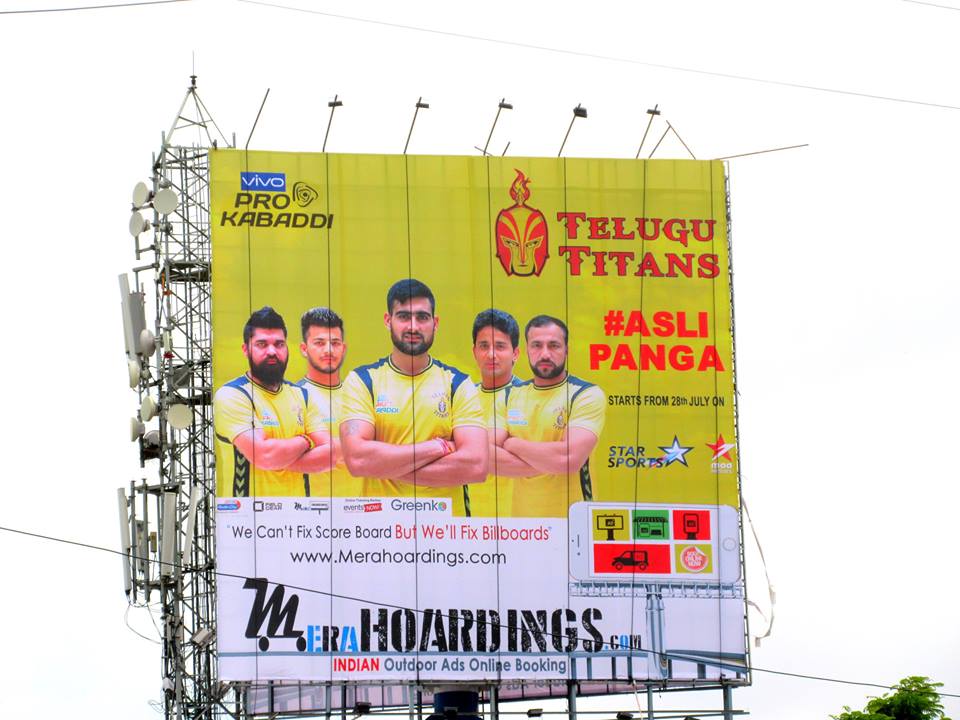 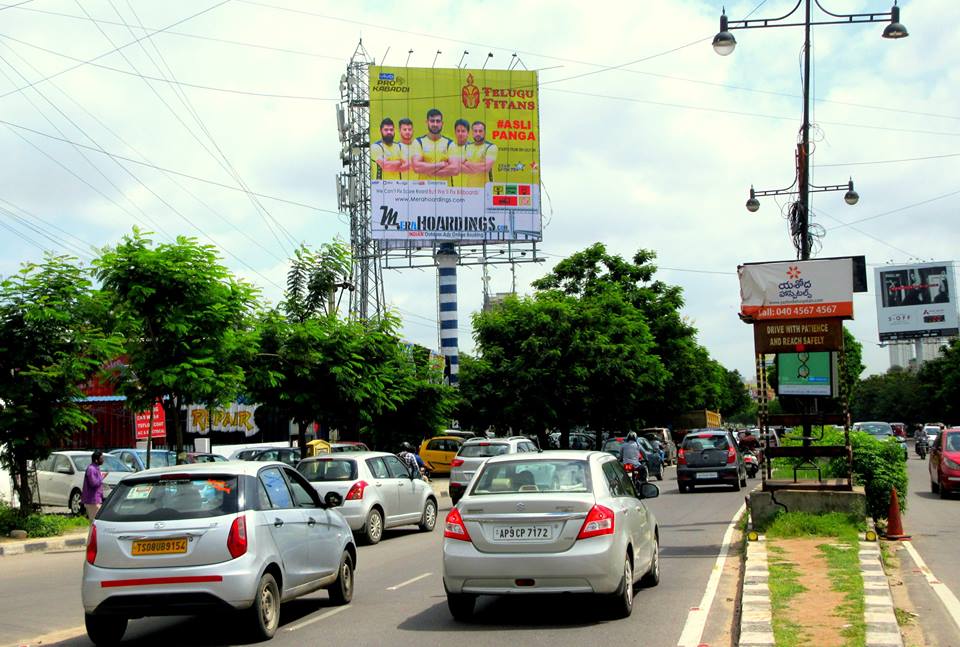 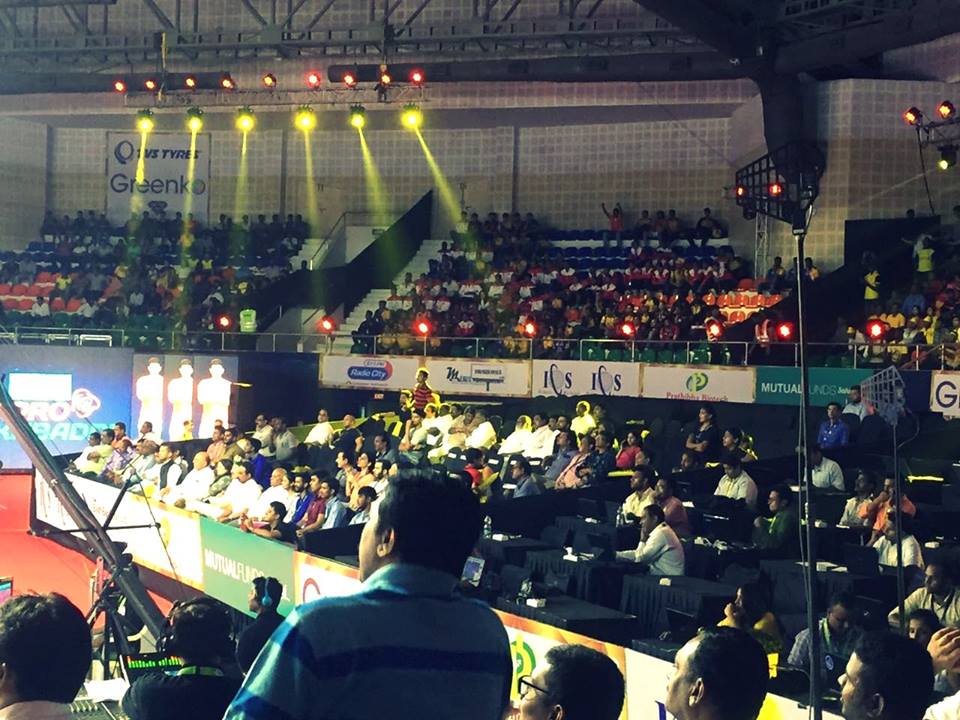 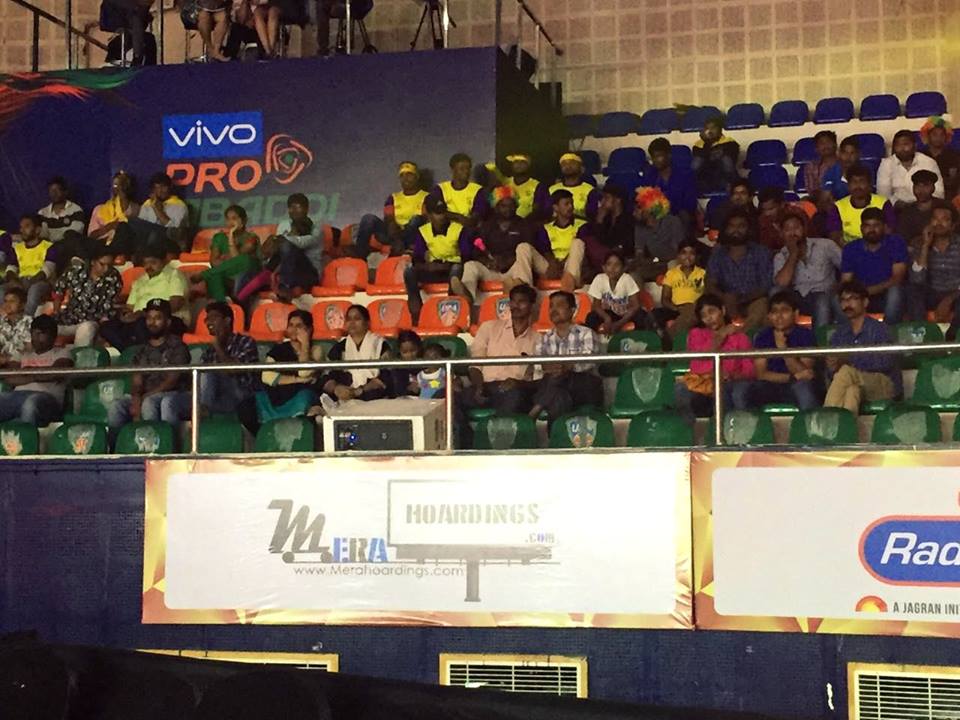 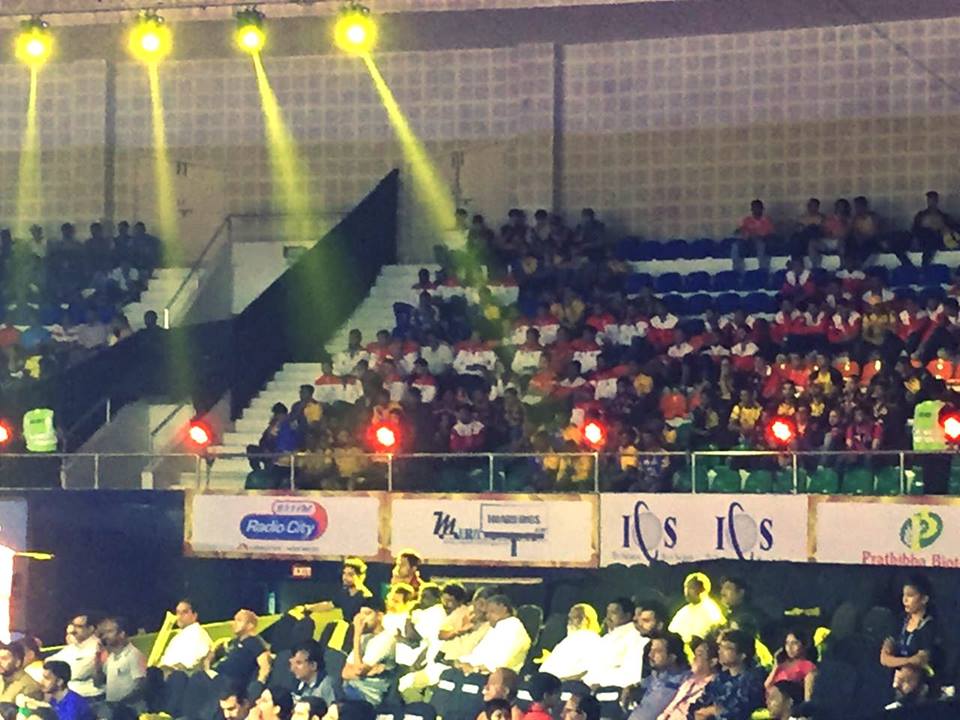 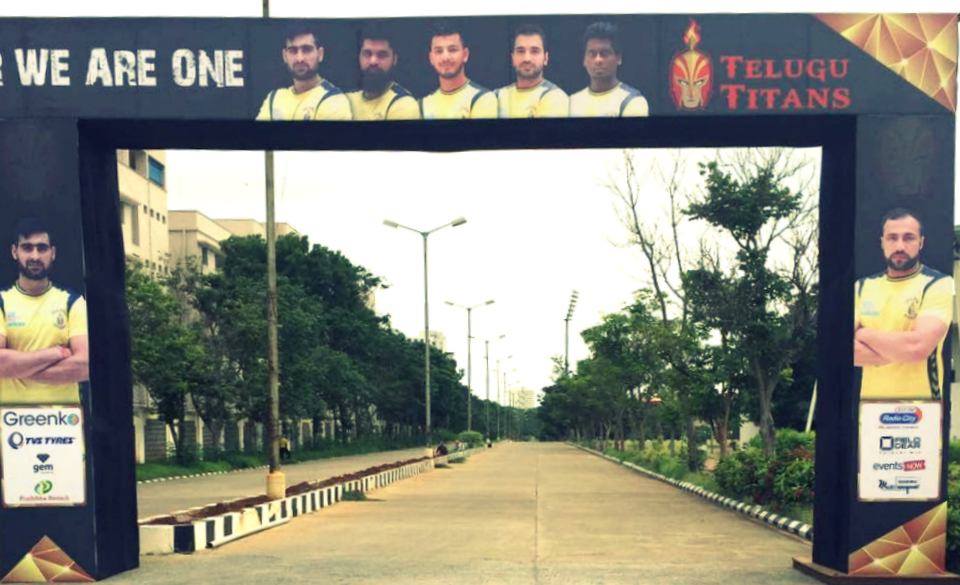 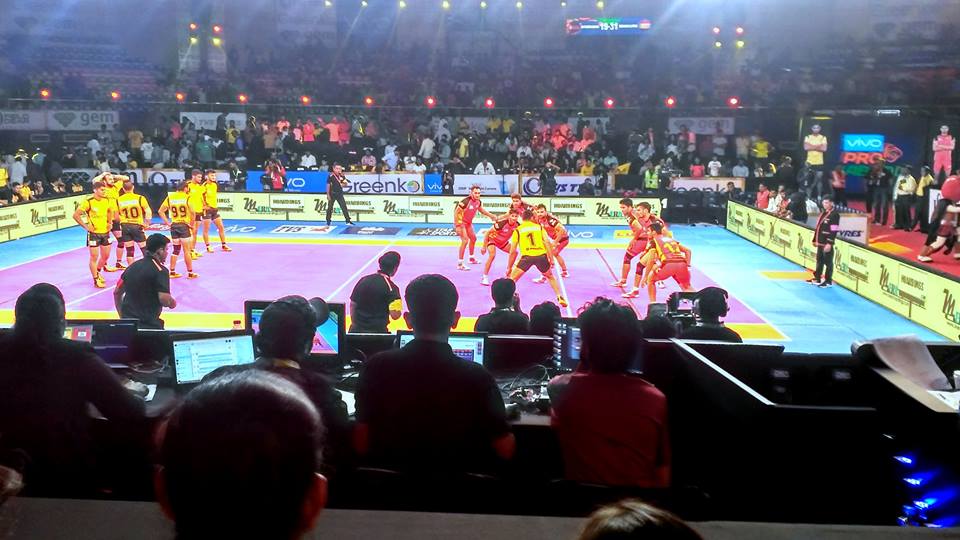 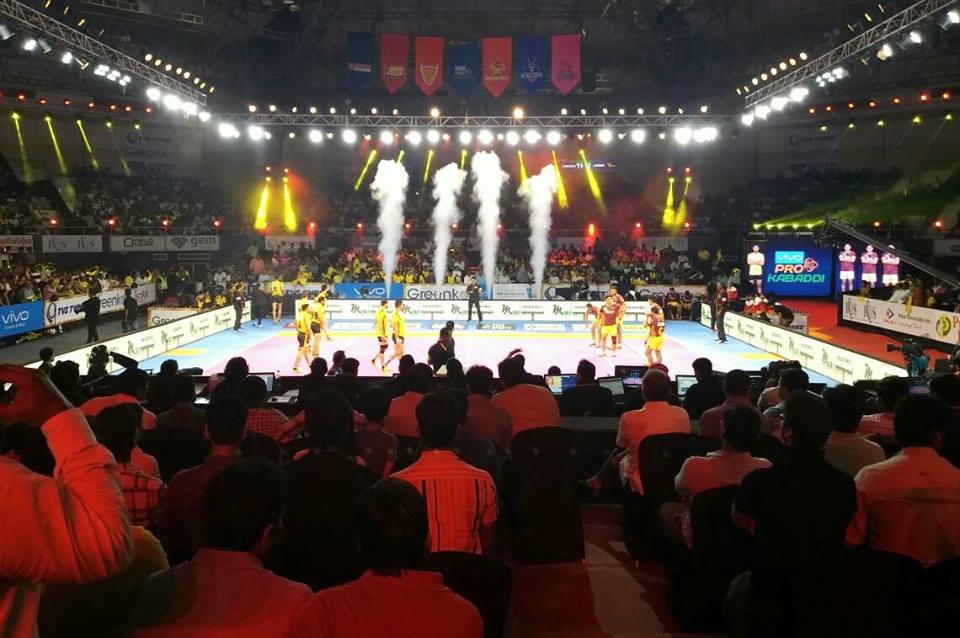 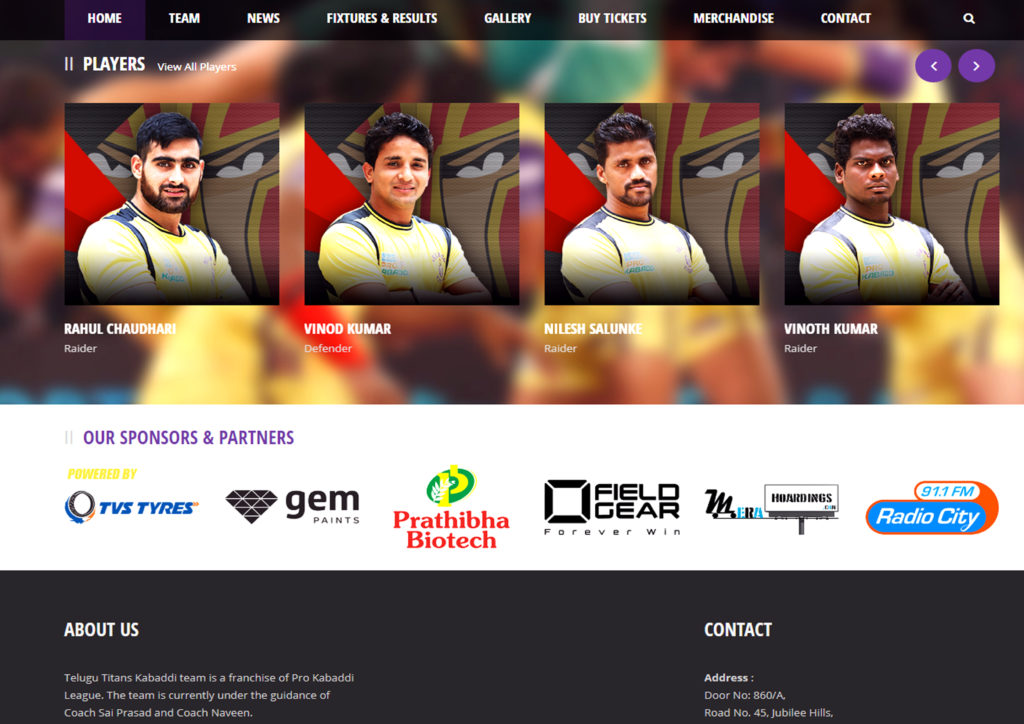 OUT OF HOME ANDROID MOBILE APP 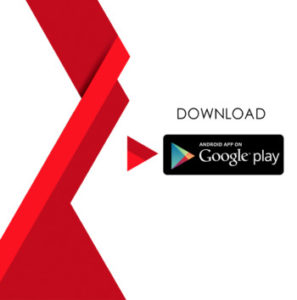 OUT OF HOME IOS MOBILE APP 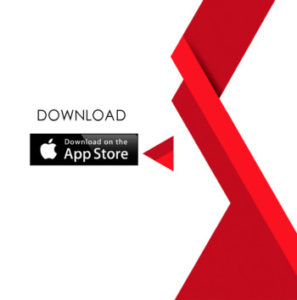 Hello oOH! Any Help?
Start a Conversation
Hi! Click one of our member below to chat on Whatsapp
The team typically replies in a few minutes.
Hello oOH
Customer Support